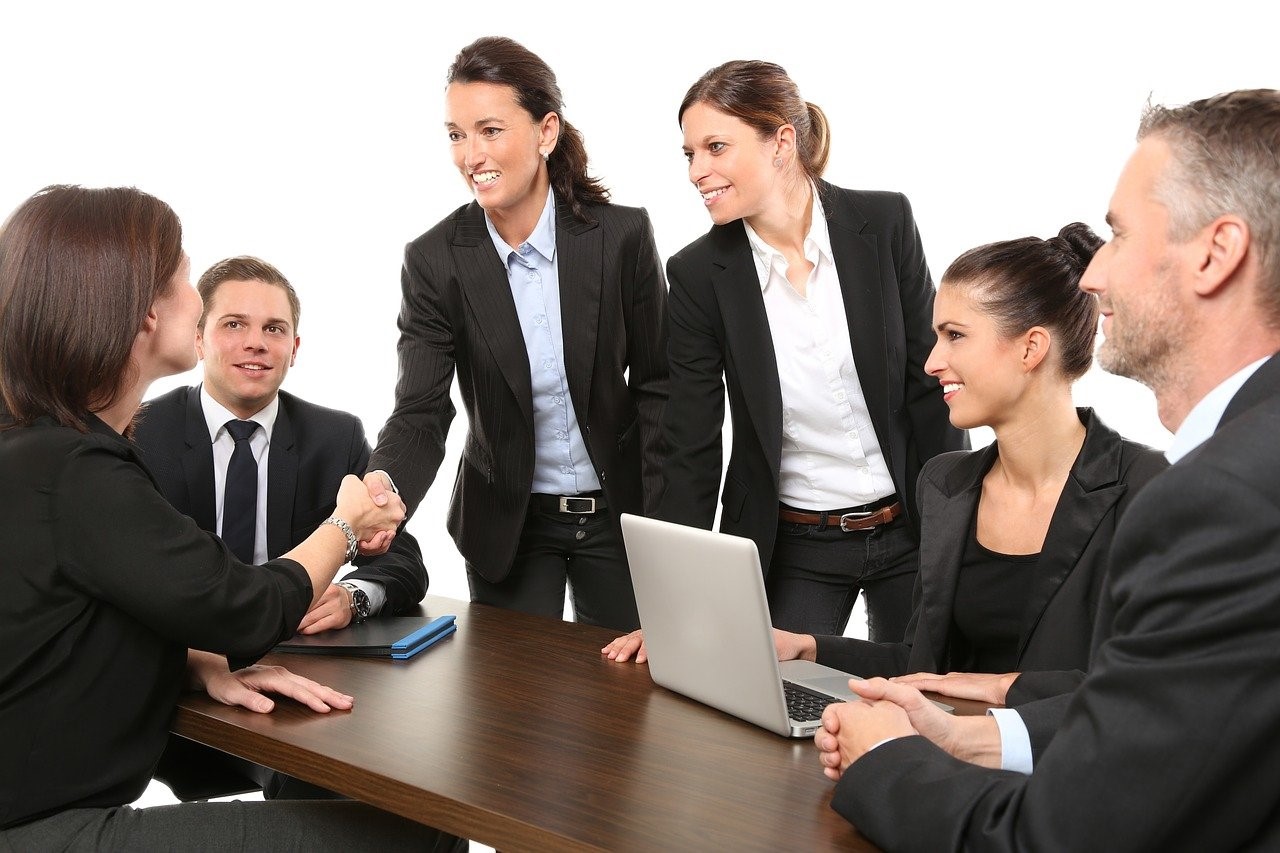 Every country in the world has those big businesses, which is a big deal there. At times, these businesses may not be known outside the country but are still huge. So when you talk of New Zealand, the situation isn’t any different; some big businesses are there. Most of the biggest businesses in New Zealand are listed on the stock exchange. And there are several distinctions as to how big they are. So here are the top five biggest companies in New Zealand, and they aren’t in any particular order either. Oh, and make sure you check back with us next year, because King Kong NZ might make this list!

Though no particular order is used to determine this list, Westpac is certainly the biggest business in New Zealand. As of the last count, which was in 2020, the company employs at least 36.849 people. The company’s base, as the name suggests, is the banking sector. As of 2020 – end of the year, the company pulled in at least 4.266 million in profit before tax. The total assets that the business controls is around 911. 9 Billion. The total liabilities that it had in Sep 2020 were about 843.8 billion.

The largest electrical generation and distribution company in New Zealand has become one of the country’s biggest businesses. The annual operating income for this company is around 532 million – this is as of 2020. The annual net income, though, is about 176 million. This business also employs big as it employs around 867, which was the count way back in June 2020. The annual revenue for this business is around 3.388 million.

Healthcare is a huge business, and there’s no denying that some of the biggest companies in the world are in this sector. With this business, the main source of business is the manufacturing of medical equipment. However, it also deals with large-scale sales of the same. The company has employed at least 5081 people and brings in at least 389 million in annual operating income. The net income as of the end of March 2020 is 287 million.

A tech-based company Xero is also one of the biggest businesses in New Zealand today. The company majorly deals with accounting software and employs at least 3055 people. The annual revenue for the company is 700 million, with a yearly operating income of around 30.76 million.

The A2 Milk Company

As one of the top businesses in New Zealand, the business generated a whooping 1.730 NZD last year. The annual operating income for this company is around 547.2 million NZD and the net income in June 2020 is 385.8 million NZD. This business is all about milk and other milk-related products, making it one of the consumer-based companies. The company has at least 319 employees, and its stock category is ASX 100.

There are several big businesses in New Zealand, coming up with the biggest is a chalking. Based on the number of employees and the various other factors, these fives can be the biggest. They are certainly pulling in much bigger numbers than most other businesses in the country.