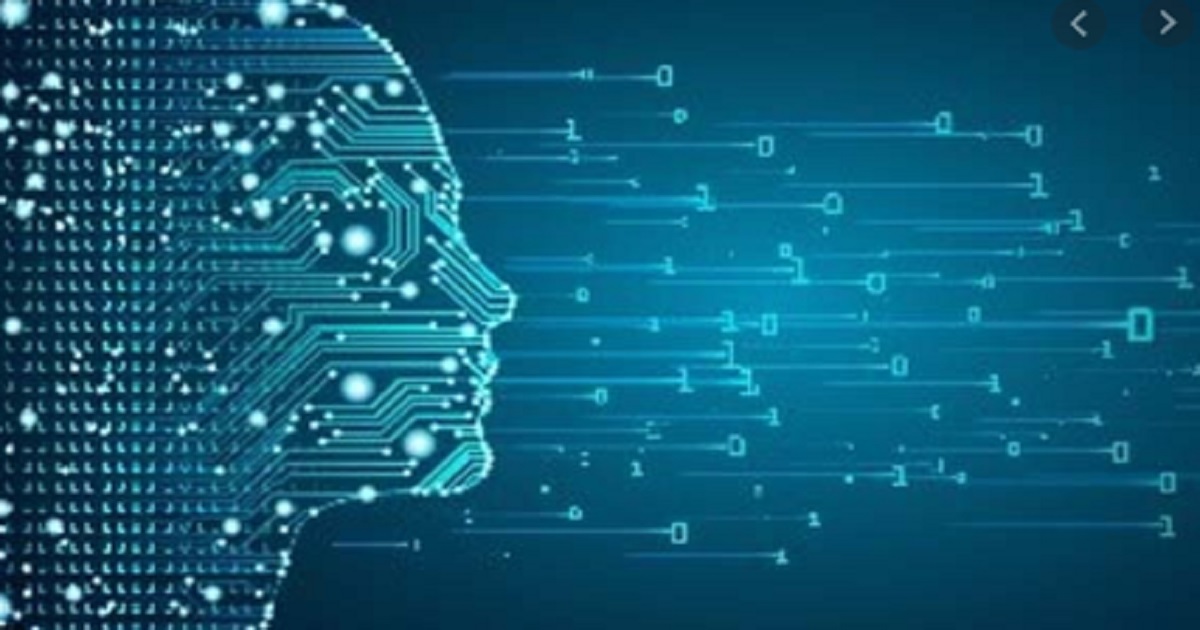 Indeed data caching is one of the brilliant functions and aspects presented by the Redis cache. But the revolution has just begun! It is the tip of the iceberg. With an excellent architecture, support for several data types and programming languages, geo-replication, and pub/sub-feature, the Redis server covers miles in the smallest instants.

But it is not the end.

The integration of the Azure Redis Cache:

Though the Azure Redis Cacheis a dedicated offering by Microsoft, it presents the access and the ease of cache implementations of the Redis server to you. The Azure cache for Redis is a tremendous implementation of technology and smartness since it is instrumental in creating responsive applications and reduces user-request latencies to single-digit milliseconds.

Microsoft Corporation’s development on this superlative session storage and data caching software has made it an indispensable requirement for enterprise and startup communities.

The Azure Redis pricinghas been sorted into five separate tiers where they fulfill various requirements. The features present in each of the tiers are quintessential to the price tag against them. The five tiers are Basic, Standard, Premium, Enterprise, and Enterprise Flash.

The Redis cache pricing on each of these tiers varies according to the workload and the capacities they can fulfill. While the Basic tier is ideal for developers who want to test new machines and automation, the Enterprise and Enterprise Flash are designed to deliver premium cache implementations with massive storage capabilities. In other words, the Enterprise tiers are capable of running the complex operations of an organization. You can check the relevant pricing details on the Microsoft Azure web pages.

Diagnostic improvements that have made the Azure Redis Cache an instrument of fine development:

Database caching is an inherent operation for which the Azure cache for Redis works the best. Though it is also one of the most favorite NoSQL datastores, it has undergone numerous diagnostic improvements that have made it enormously disruptive software capable of tremendous scalability. The Azure Monitor Service is one of the biggest amongst those diagnostic enhancements.

The advancements have begun on the Azure Redis Cache in multiple phases. It will look to change user interactions and user experience with the revolutionary in-memory, a key-value data store for the better.