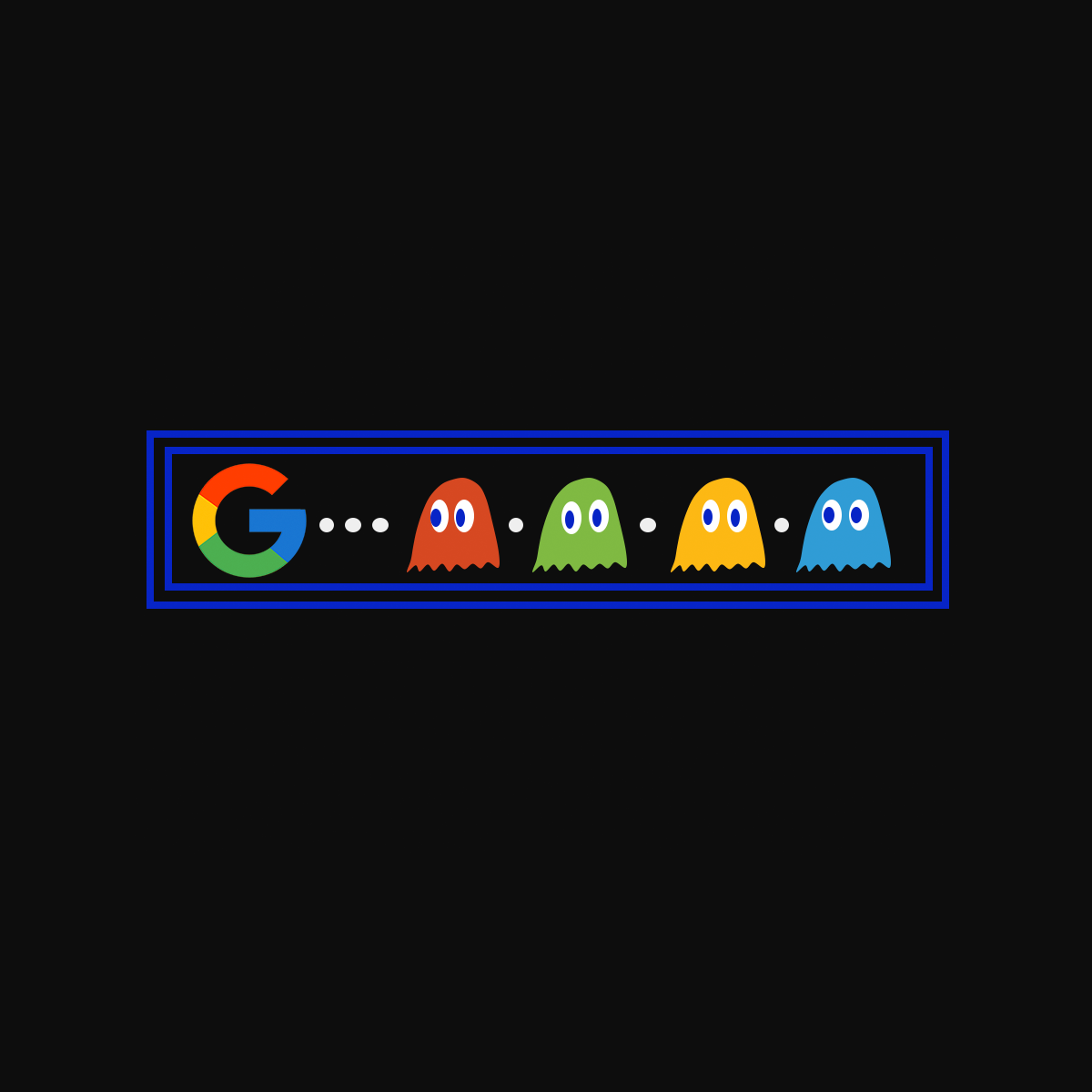 Conceptualized and developed by Toru Iwatani, the origin of Google Pacman dates back to the popular Japanese company Namco. The ‘hero’ of this game was initially named as ‘Puckman,’ but was changed to ‘Pac-man’ before the launch of the game in United States. The game introduced a little yellow ‘snapping mouth’ hero with four ghosts, Inky, Pinky, Blinky, and Clyde, who could kill the hero. Initially, the original movements of these ghosts could be easily predicted and memorized, making the game all the more easier. As such, later versions were introduced that attributed random movements to the ghosts, each exuding unique personalities that were difficult to predict. Over the years, number of this game versions are launched, which have become the most widely played games online and in gaming consoles.

The strategy to play this game is more or less known to every game addict. However, for all those who are new to this Google Pacman game, the idea of playing this game is to use the ‘arrow’ keys of the computer keyword to move the hero along the maze to eat through all the white dots. However, the game turns up more interesting and complicated when the little yellow hero has to avoid the four itsy-bitsy ghosts, and make his way through the white dots. For this, there are power pills that can make the hero eat up the ghosts conveniently, while adding in extra points as well. On eating these power pills, the ghosts change their colors to deep blue, and also change their direction, moving very slowly. The game ends if you lose all the lives. There are 256 levels in this game, with an opportunity to score the maximum points, but the path is not so easy.

The Basic Strategies for Playing Google Pacman are Discussed Below:

– When the hero is being pursued by the monsters, turn into the corners. The ghosts will either head away straight, or even if they follow you, they will become significantly slower on turning 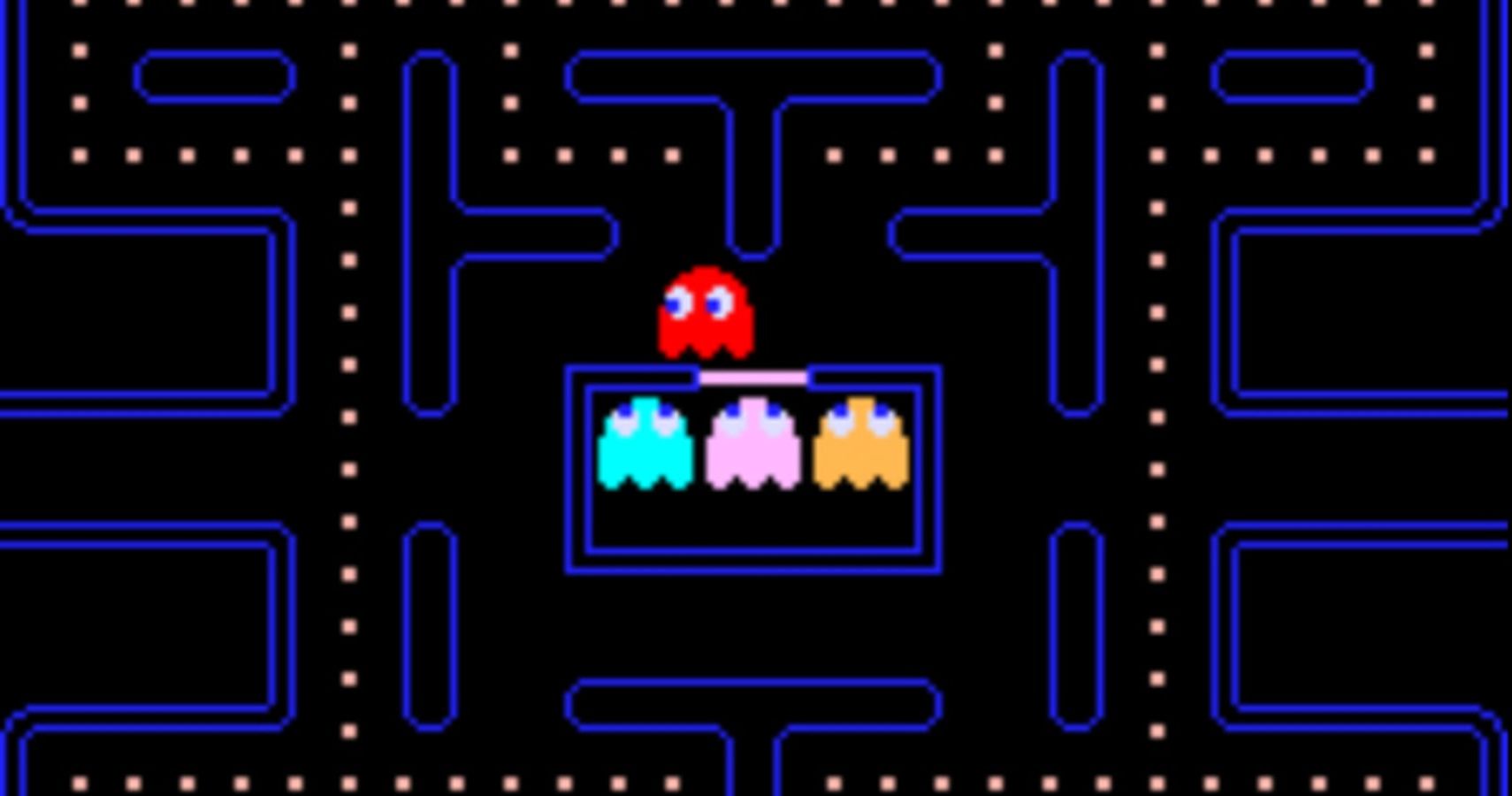 – There are ‘T’ valves in the maze, where you can hide and wait for the monsters to pass by before you emerge out safely. The yellow dotted areas are the safest positions to hide

– It is important that you avoid the straight bottom area directly underneath the ghost hut, as it is easier for them to trap you in these positions

– To eat more number of ghosts, wait till they are quite near before consuming the power pills. Round them up in cluster, and this gives a better opportunity to eating them all at a time

– The ghosts often go into a scatter mode; take the advantage of this time to consume the white dots placed in dangerous areas

– While using a tunnel passage, attract all the ghosts towards the entrance so that you are ensured that no one is waiting for you on the other side of the tunnel.

Knowing the unique personalities of the ghosts and predicting their movements and turns is one of the most important strategies of Google Pacman game.

Unravel a world of unlimited fun and excitement with the most enthralling Google Pacman game ever. Offering an extensive range of exciting game versions, and important strategies, this is the place for ecstatic and convenient online Google Pacman gaming experiences. Simply log in, and start experiencing a world of unlimited excitement. And also play card games on Baazi mobile gaming app.